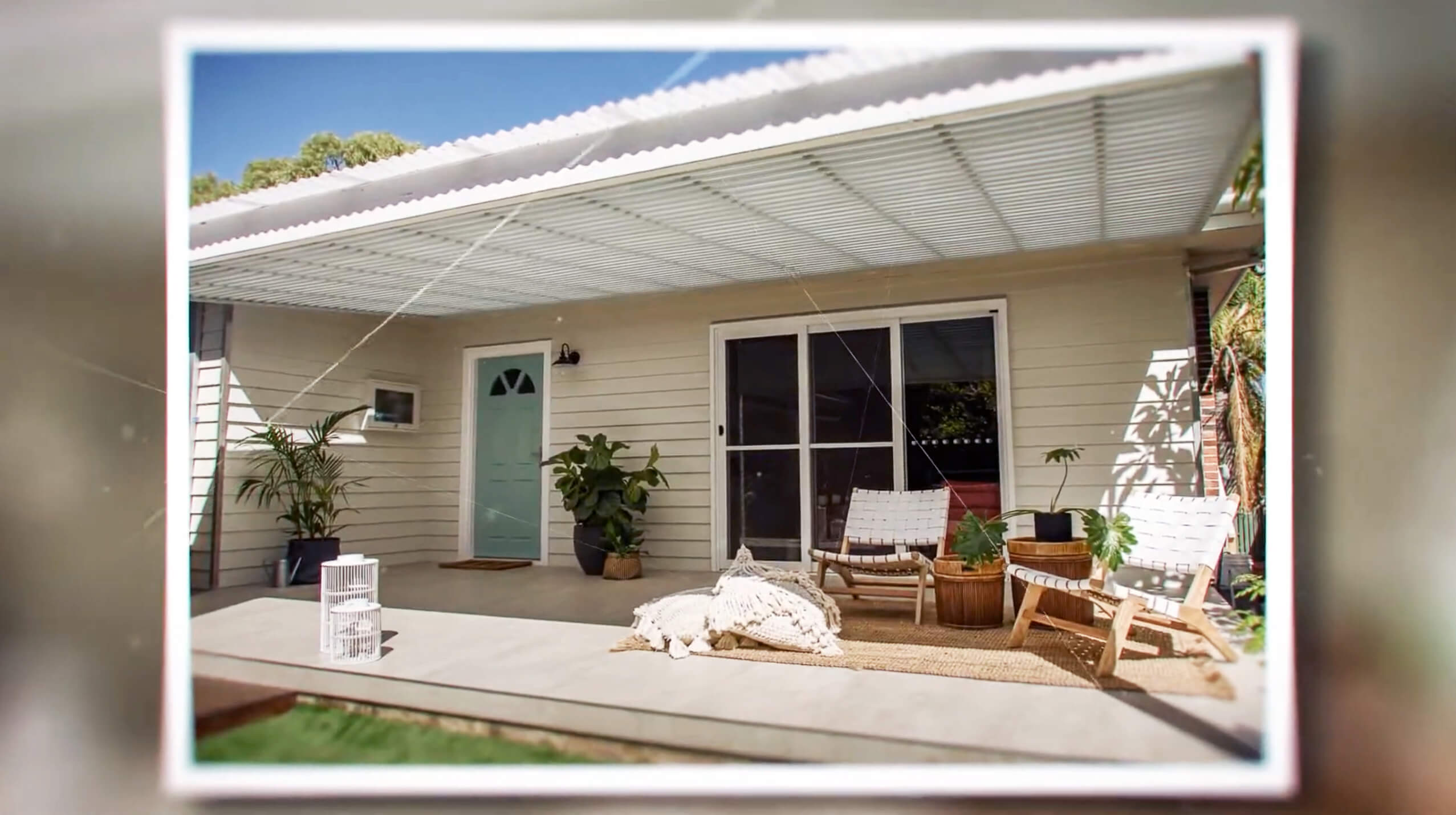 Red Lily Renovations had not previously done much in the way of online advertising, as most of their work came through word of mouth. While that kind of recommendation is fantastic, it doesn’t lead to consistent results.

Red Lily’s Jolene Griffiths wanted to take the business further and felt a Facebook campaign was the right option to achieve those goals. Lush — The Content Agency had previously developed some videos for Red Lily, so Jo turned to us to develop a campaign that would put her business in front of her target audience.

The videos we had previously made for Red Lily were well received, so we decided to create a campaign on Facebook that would put the unique strengths of Red Lily on display.

Red Lily has done some brilliant work and as it is a visual “product”, we felt it was well suited to the mobile-centric, highly visual feeds of Facebook.

Additionally, Jo had a really clear picture of whom her ideal type of client was. We used these attributes to create a custom audience that targeted people who we knew fit the profile of “the right sort of client” for Red Lily.

We reached more than 17,000 people, resulting in more than 700 unique visits to the Red Lily website. From there, we tracked 11 confirmed leads from the campaign. We are very pleased to say that, after four weeks of the campaign, it has been necessary to slow things up so Jo can catch up with the number of appointments she has.

Jo said both the campaign and the videos have been instrumental in winning her a large amount of business.

I’ve had been blown away with the effectiveness of the Facebook campaign and have had as many enquiries in one month as I would have had in six months.

“Additionally, when a client enquires, I send them the video testimonials Lush created so they can get to know me and our design process. I believe these videos have helped secure the design meetings – because the clients get to know us and how we work. I never imagined we would have opportunities like these, but they are here, and they keep coming.”