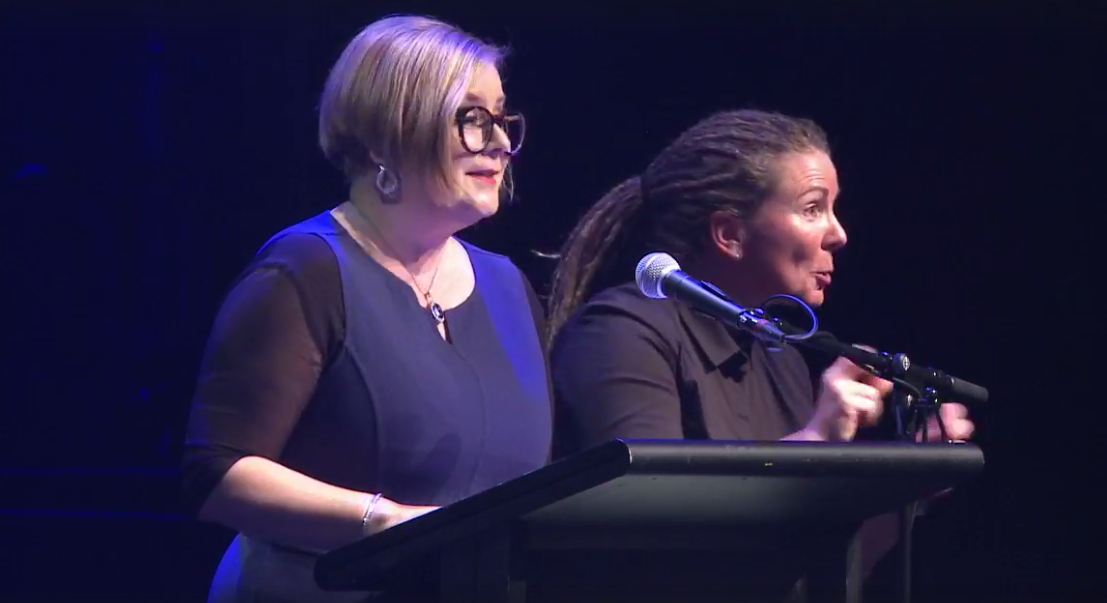 Black Swan State Theatre Company wanted to share their 2019 Season Launch announcement with a wider audience, especially younger people. Lush was asked to come up with a way not only to achieve that, but also to provide a way for audiences based interstate and internationally to be involved in the fun.

Lush suggested creating a Facebook Live Launch video to capture the event online in real time. Facebook Live is a channel that has never been used by Black Swan previously, so not only was this a new approach in terms of embracing a new technology, but it also provided an opportunity to build a deeper engagement with viewers and evoke excitement around the 2019 Season Launch.

In the lead-up to the event, Black Swan posted calendar reminders on their Facebook page to create a buzz around the launch and for viewers to see updates and get more news on the event. On the back end, the Lush team worked with Black Swan to film the event and schedule Facebook Live ahead of the launch.

The 2019 Season Launch was a huge success. One of the many benefits of using Facebook Live was being able to see real-time engagement metrics. Black Swan recorded more than 1,000 views, likes, reactions, shares, mentions and comments. Having access to these invaluable insights as well as the ability to engage with their audience during and after the event was met with great enthusiasm by the audience and Black Swan.

You can watch the video here.

It looked great – really good quality vision and sound too! Thanks so much to you and your team… it went swimmingly.