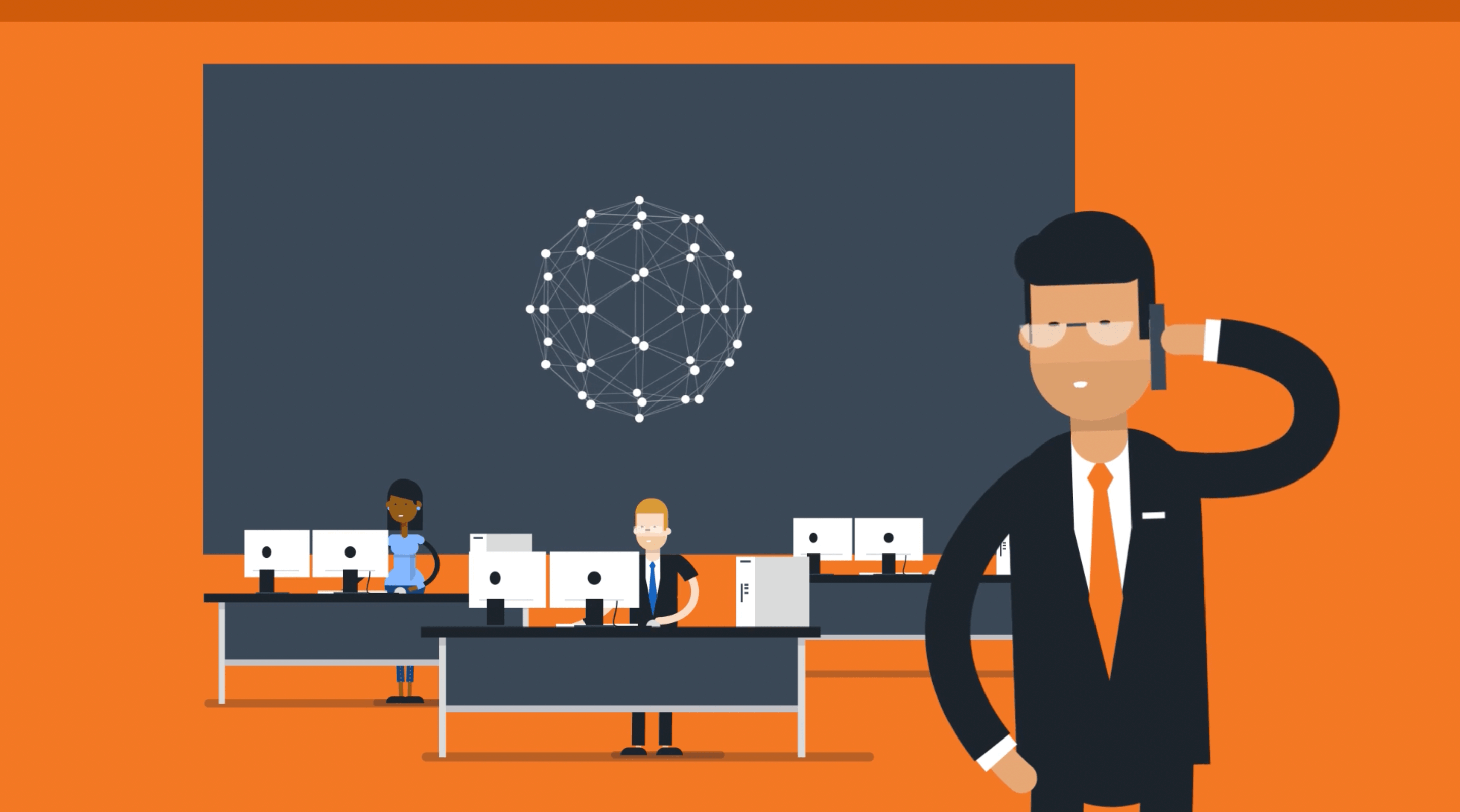 Bankwest is a customer-focused national bank that was first established in 1895. They began as a small regional bank responsible for servicing the rural farmers of WA and are now operating on a national level, offering competitive rates and more personalised service.

Since 2012, Lush has worked with Bankwest to express their message of community focus and reliability.

From TV commercials to staff training, Lush have provided many different services for Bankwest, creating content that is unique to their brand and their values.

Bankwest’s values are care, courage and commitment and the projects they undertake embody these values. A very memorable project from 2016 was, ‘Bankwest Heroes’. This internal piece aimed to show Bankwest employees that there’s more to a person than just their work. They wanted to highlight the skills that you might not necessarily see during the day-to-day interaction with clients.

This called for a non-traditional approach that would capture the lives of those Bankwest clients naturally. Which for the crew at Lush, included a 5am start at Scarborough Beach for surf life-saving training on the coldest morning of the year.

The end result was a video that captured the personalities behind the business and certainly expressed a message of care, commitment and courage.

When Bankwest needed to inform their brokers of changes to processes within the business, they came to Lush. The pair discussed what might be the simplest way to impart the information that would also be easily palatable. They decided to go with animation. This was where Senior Creative, Lead Animation and 3D artist, Davide Boscolo came in.

Bankwest tend to use similar characters throughout all their animation projects so Davide was able to draw on previous designs to bring this piece together. He used simple, flat animations that were consistent with the many videos he had made for the business previously.

The client wanted to mix text animation with character animation but also keep the budget low. This would take two, maybe three days to put together and because it was a flat animation, it was much easier than most.

‘Learning Moments’ was an internal staff training video series on how to deal with credit card fraud and other changes within the organisation. To express this information in a simple and engaging form, Lush once again turned to their lead animator, Davide, to create a virtual environment and characters to tell the story.

After working together for almost ten years, you get to know one another pretty well. So when Bankwest came to Lush looking to create a TV commercial that focused on its customers and their needs, Lush knew exactly what to do. For this piece, Lush worked as the production house alongside Bankwest’s lead agency to create three television commercials to be used across broadcast and digital platforms.

What they produced was a series of videos that took a step into the lives of three different families and what Bankwest employees did for them. It was thoughtful, personalised and represented all the things you want from your best friend, let alone your bank.

As with any business relationship, there can often be tight turnarounds and busy schedules. Add on a few Covid-19 restrictions and you’ve got yourself an average day in the Lush office.

Fortunately, the close relationship and like values that the companies share allowed for constant communication and understanding.