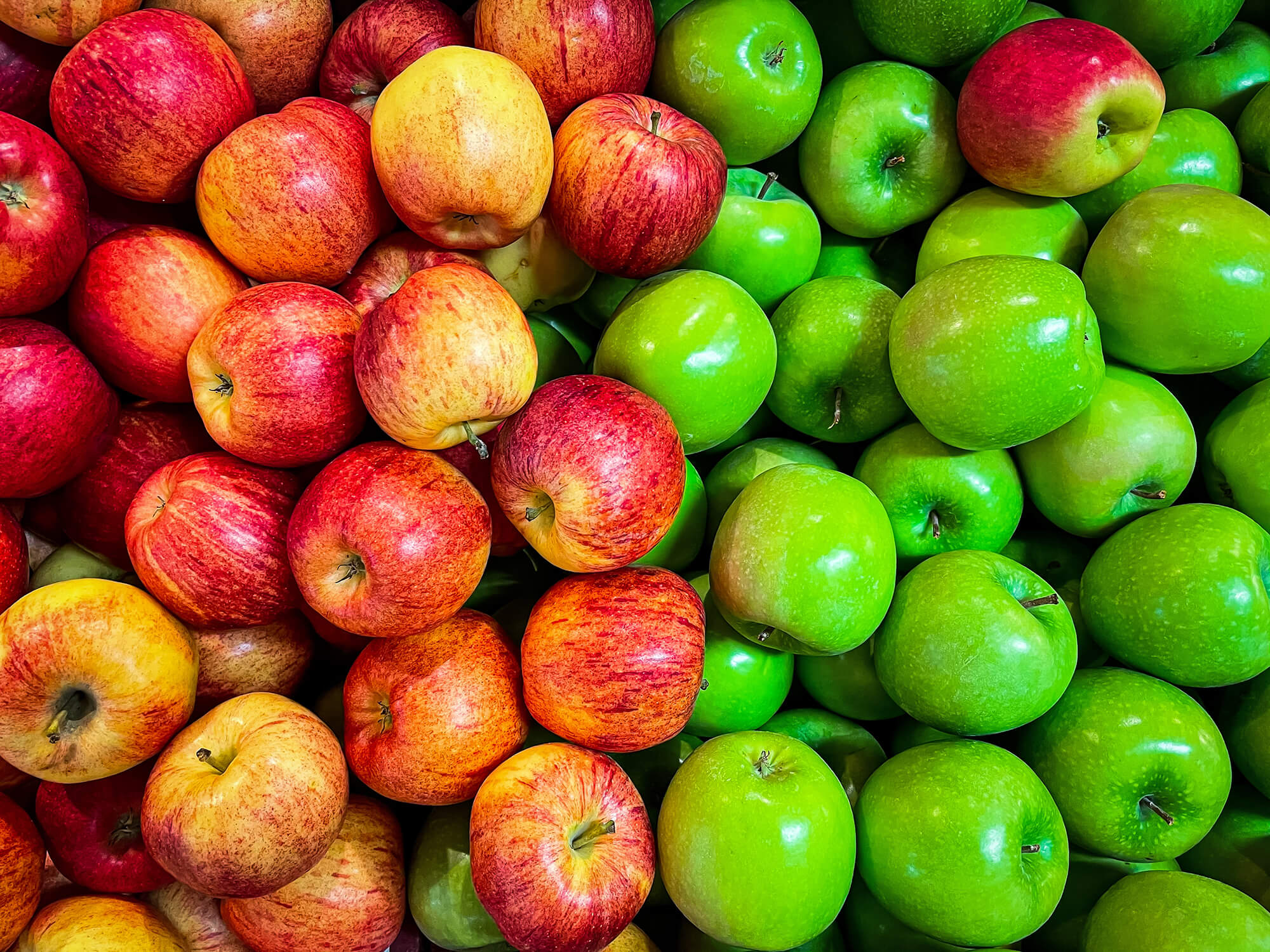 In October 2018, the campaign was celebrating its tenth anniversary, so they were having a month-long celebration, including several key events.

As part of that, the campaign team needed a video that explored the campaign’s history, landmarks and achievements while appealing to several different audiences, including government, growers, retailers, farmers and more.

The video had to work across all levels and be usable after the event for an audience that was both domestic and international.

The client requested a montage of two to three minutes and was able to supply a lot of footage and photos.

The campaign team also wanted to show that, while Buy West Eat Best was going from strength-to-strength, it could be even bigger and bolder and WA could lead the way in this field. They wanted the viewers to feel both proud and inspired.

The Lush team worked on some concepts and sent various examples of timeline-based videos through to the Buy West Eat Best team. These sorts of videos use date graphics, pulling the viewer through the narrative.

The examples we sent actually had people talking in them, which always makes a video more watchable and engaging. Then Lush discovered there was an opportunity to film some key players who were all going to be in Perth for a function the campaign was hosting. We sent a crew down to interview these people and capture some key messages we could insert into the film.

We chose some upbeat music and a design that could accommodate the campaign’s photos and footage.

We created not only the main celebratory video but also a series of shorter videos for social media.

The result was a fantastic video that communicated Buy West Eat Best’s key messages in a way that both inspired and created a sense of pride in the audience.

Lush nailed the brief. It had such a great pulse and movement throughout it.