5 ways to boost your business through animation 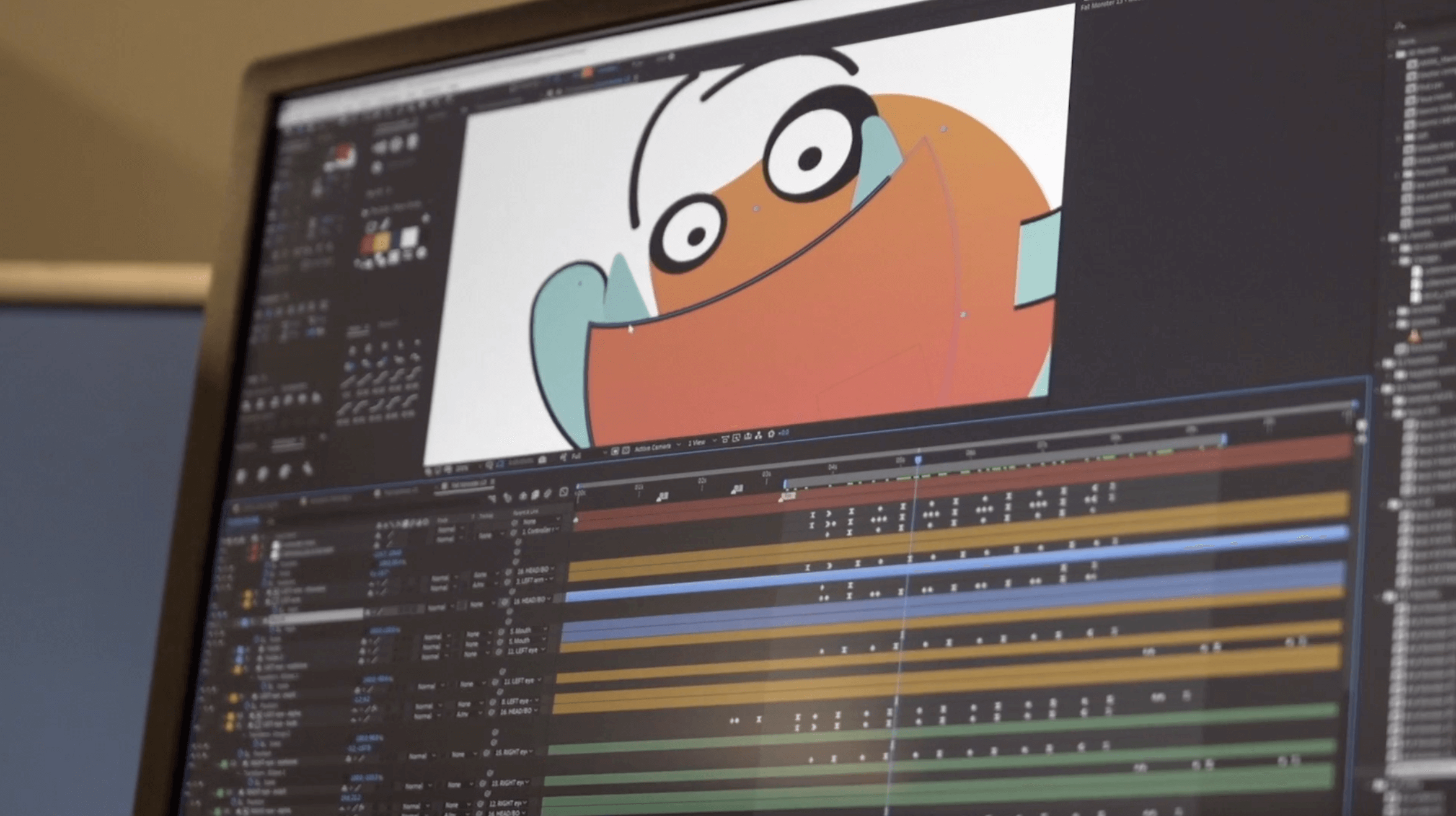 As visual creatures, we’re bound to find appeal in animated content. This type of video never goes out of style when it comes to storytelling; animations are memorable, dynamic, and can be used to communicate all kinds of brand messages. In 2022, an average person is predicted to spend 100 minutes per day watching online videos; so make one that they remember.

Using examples across the sectors of mining, health, education, and more, let’s dive further into the reasons why animation can be an effective tool for your business.

Entertain your audience with imaginative storytelling

Animation is a powerful tool for telling stories, but some are still stuck on the idea that this medium is just for children or cartoons.

The fact is, when you put animation alongside narration and sound effects to tell a story, it captures the imagination in a way that can’t be done with words alone. A well-crafted animation can make even the most mundane information entertaining.

Even if your viewers don’t remember exactly what your video said, they’ll remember how it made them feel, and they’ll connect that feeling to your brand.

It’s no secret that audience attention spans are shorter than ever. It’s vital to hold their attention once you’ve captured their interest. With newsfeeds full of videos that bombard users with information, animation stands out visually in a way other mediums can’t.

As an example, the Lush team created the below TVC for Meningitis Centre Australia using animation to entertain and hold attention. Since this particular project needed to appeal to an early childhood audience; we utilised a vibrant colour palette and playful character designs to get the message across.

You’ve got 30 seconds to hook your viewer so entertaining them is a must. Animation can be a fantastic medium for communicating technical information, complex data, or explainer content in a straightforward visual manner.

Did you know that 97% of marketers say that people understand the product or service better if the explanation is video-based? While there’s certainly a place for text-based explanation content, in many cases this information can be more effectively communicated through animation, whether as a long-form training piece or a short, top-level summary video. Studies show that if a webpage has textual and visual content, 72% of viewers will prefer watching the video to understand a product or service.

The Lush team used this strategy to create a web series on soil health, which involved bringing extensive research and detailed written content to life. Using easy-to-understand animated graphics, we crafted an accessible video series that simplifies the topic in a visual format.

With access to infinite combinations of characters, fonts, colours, and aesthetic styles, animation lends a unique visual flair to video projects, making for memorable content that stands out.

When you need to make a video but don’t have an engaging person, location, or product to film, opting for animation is an excellent solution. The colours, text, motion, and imagery can help to communicate the story. Viewers are more likely to remember your message if they’ve both seen and heard it, as opposed to just hearing it in the voiceover of your video piece. It’s a simple way to powerfully boost your video content’s effectiveness.

For example, the Lush team created a series of animated videos for WA’s Department of Mines, Industry Regulation and Safety to demystify new legislation affecting the construction industry. Using animation, we were able to transform the relatively dry content into several engaging content pieces structured around the key messages of the project.

It’s no secret that our team loves filming video projects, but sometimes the footage alone isn’t enough to tell the story. Not to mention, sometimes it’s just not possible to shoot specific footage; for example, off-the-plan apartments that haven’t been built yet. How do you show something if it doesn’t exist?

Animation is the perfect way to enhance existing footage and bring the story to life. Using the previous dilemma as an example, Lush was able to composite a 3D animated apartment building into drone footage of its future location in the community, alongside a mix of filmed lifestyle footage and internal apartment animations to promote the apartments.

Motion graphics and animated text can also be used to supplement filmed video projects. For example, when working with software developer SEQTA to promote their education-focused tools, our animator created tracked motion graphics illustrating the user interface of the app, to highlight its ease of use.

It’s an effective way to show the audience the core information they care about most, avoiding convoluted explanations of technical details – reinforcing the spoken word and making the production sing.

Produce fast, cost-effective media when you need it

It’s true that ‘fast’ isn’t always the first word that comes to mind when you think of animation. While there are cases where it can be enormously time-intensive (we’re looking at you, Pixar), producing high-quality animation for your business does not always require a Hollywood budget or a lengthy timeline.

If your project is on a tight turnaround, you might find that it’s more efficient to produce an animation rather than coordinate a full-scale video shoot with talent, crew, equipment, locations, hair, makeup, scheduling, and more to arrange. Not to mention, opting for animation can mean avoiding the cost of those items. That’s music to your ears if you’re working to a limited budget.

If your business needs an efficiently made animated video with a fast turnaround or on a tight budget, it’s best to opt for simpler 2D animation styles without too many complex characters. For example, our animator created shape-layered characters rather than detailed ones on this project for Western Power, enabling the project to be executed with a quick turnaround. Our team are well equipped to talk through the possibilities with you, potentially helping you avoid a lengthy and laborious shoot process.

Curious about the animation process? Our creative director and animator would be more than happy to chat through our workflow, share more examples of animations across a broad range of industries, and help you determine whether an animation is a suitable fit for your project.