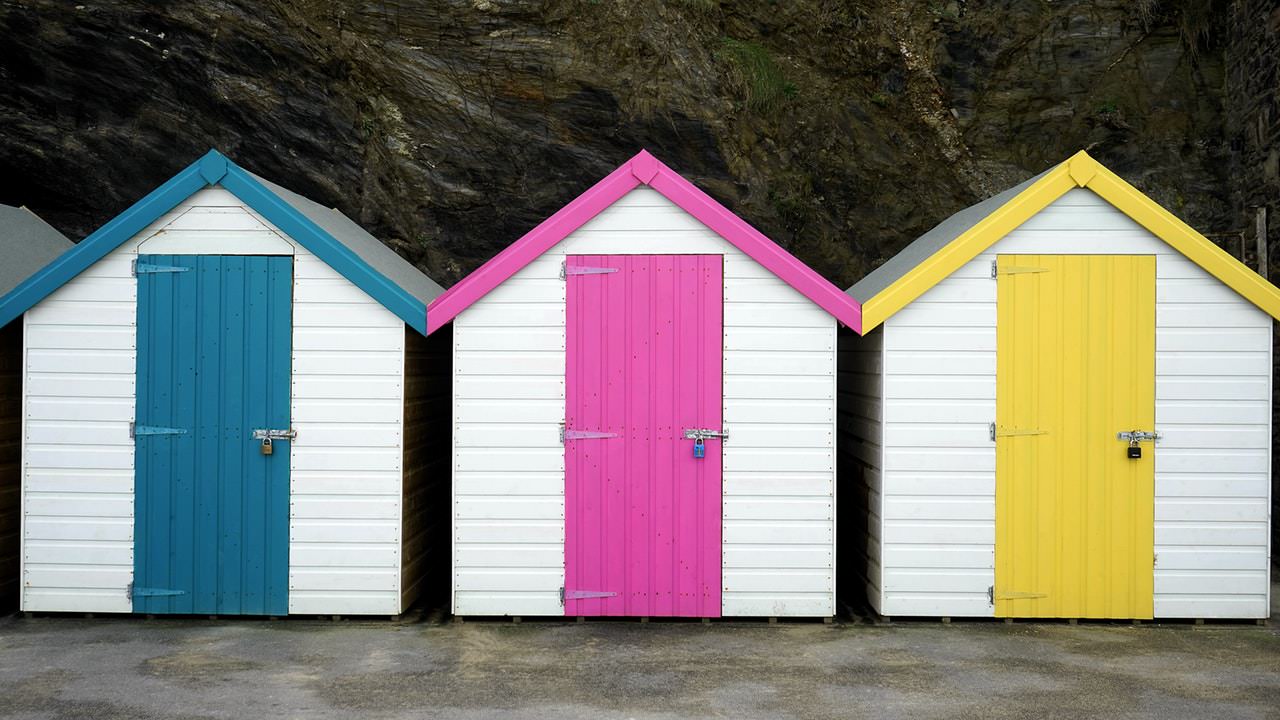 I bet you’ve heard that purple is a regal colour, red is a warning and blue is calming. These statements are repeated often but are they even true?

While there may be some truth to these colour associations, it’s much too simplified. How we react and feel about colour is a mix of our personal experiences, our expectations, how we individually see colour with our eyes, and context, amongst other things. For example, brown can mean outdoorsy, close to nature and rugged, or it can mean luxury and decadence.

Colour is also heavily dependent on culture. We’re told that white is bridal and pure, yet white wasn’t a typical bridal gown colour until Queen Victoria bucked the colour trend of the time and made the unusual decision to wear white to her wedding. Also, white still isn’t worn by brides all over the world. For example, in China women traditionally wear red. What’s more, in other cultures white is considered the colour of mourning.

Another example is the readily accepted (although it is changing) view that pink is for girls and blue for boys. However, in the not-so-distant past, it was the opposite. Pink was considered a masculine and strong colour and blue was dainty and soft, but society’s acceptance of this did a 180-degree turn in the 1940s – mainly thanks to marketing. We now have many brands that use pink for female-related products, services and causes: Barbie, Victoria’s Secret, and pretty much all breast cancer awareness campaigns.

It’s not that colour doesn’t have an effect on us. It does. It’s just more complicated than we’re led to believe. Here are a few other examples:

We know that colour is important. But it’s less about a simple meaning such as ‘green means fresh’ or ‘blue is calming’ and instead more about how the colour relates to the particular product and the mood and personality you’re trying to create. Throw into the mix culture, personal experiences, and what people expect based on products already in that category. This doesn’t just apply to branding, but also content you create: colours used in videos, colour in an e-book or the photo with your blog article.

If you need help creating your content, please get in touch with the team at Lush.

BNR 154: The psychology of marketing

Take a stand: your most important audience is internal