Copywriting 101: the royal order of adjectives 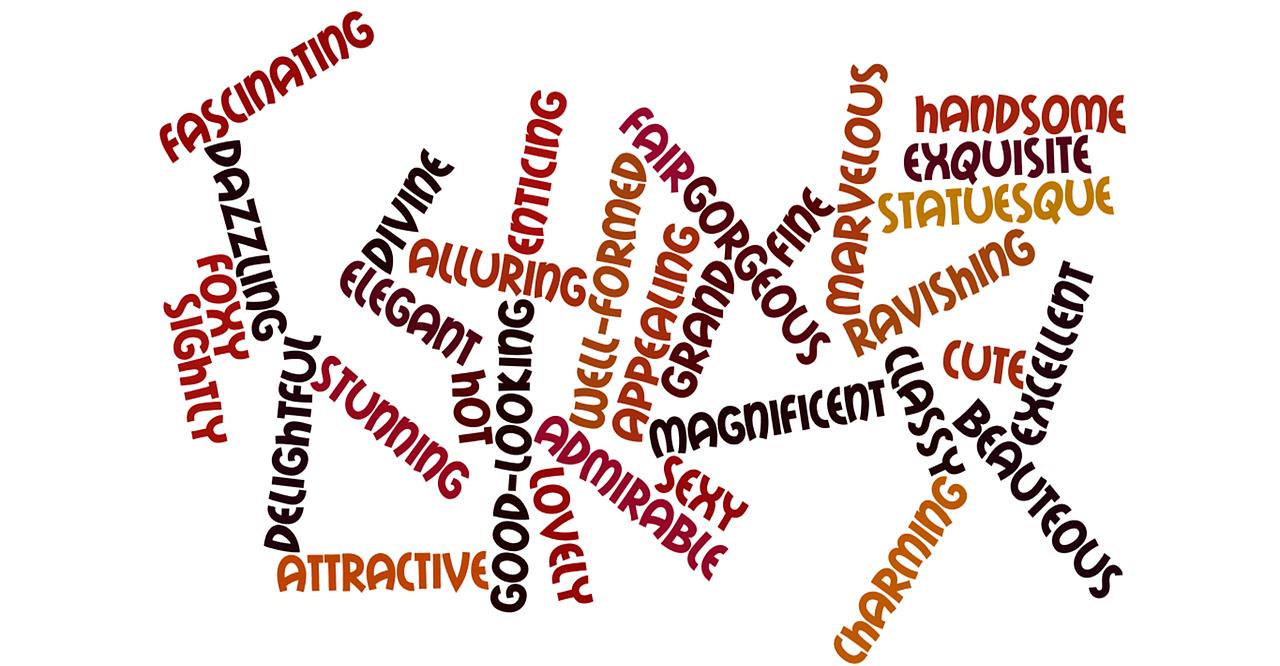 Remember the royal order of adjectives? Nope, neither do I. But I ran across it again while editing a recent blog post. It’s the reason we instinctively say “the shiny new blue car” and not “the blue new shiny car”.  Writers typically don’t use more than two or three adjectives at a time, and we don’t seem to struggle much in getting their order correct. But occasionally there can be some confusion. This is where the royal order comes in.

But, what’s an adjective?

Adjectives fall into categories. The royal order of adjectives dictates that those categories absolutely have to be in this order:

Determiner (articles and other limiters: the, my, your)

Material (describing what something is made of: silk, copper, wooden)

If you think back to the last thing you wrote, you more than likely used the royal order of adjectives without realizing it. Most of us probably learned this rule in primary school and don’t even know that we know it. The royal order is the reason there are little green men on Mars, but if you change the order to green little men it sounds strange.

Do I need a comma?

There is sometimes confusion when deciding if commas are needed to separate a string of adjectives. To make the decision easier, remember the royal order. Do not use a comma to separate cumulative adjectives from different categories. So, you would write:

The small black cat walked toward the old leather chair.

And remember that adjectives in the same category should be separated by commas, as in this example:

The hopeless, broken man fell into the stinky, polluted gutter.

A good rule of thumb is if the adjectives can be joined by and or the order can be changed and the sentence still makes sense, use a comma. So, the sentence above could also be written as:

The broken, hopeless man fell into the polluted, stinky gutter.

Or:         The hopeless and broken man fell into the stinky and polluted gutter.

Putting it all together

We’ve already discussed that equal adjectives should be separated by commas, as in this example:

Beaded and feathered are both in the materials category in the royal order.

However, when you create a string of adjectives, keep in mind not only their proper order but also that you only need to separate adjectives in the same category. For example:

Only one comma is necessary in this sentence because beaded and feathered are the only adjectives belonging to the materials category.

If you’re in doubt about your strings of adjectives, or if you need an expert editor to proofread your copy, contact Lush.

Copywriting 101: How to structure a better brand story

How to use quotation marks and apostrophes

How to write a good lede

How to write a headline that works