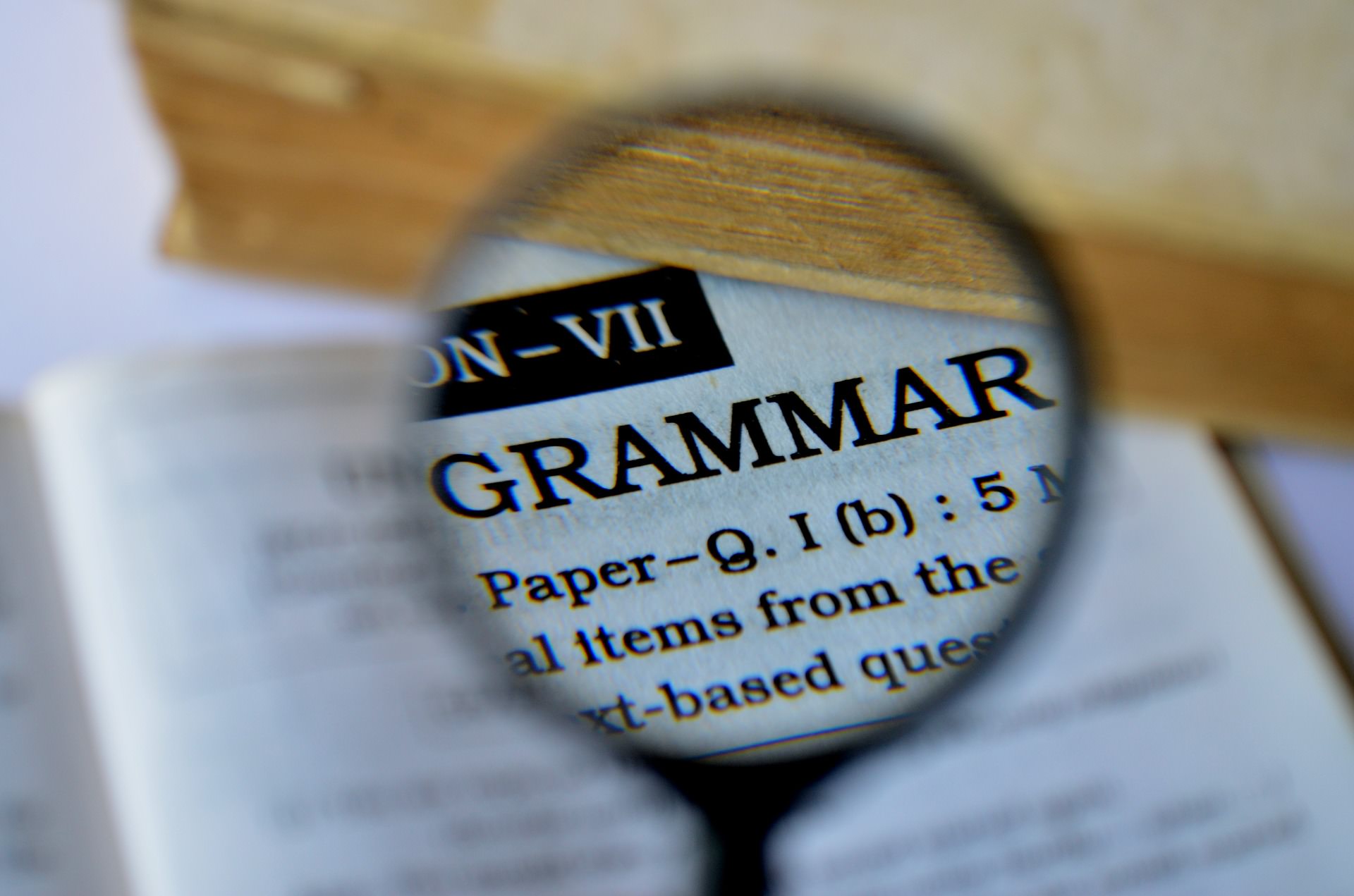 The rules of grammar can sometimes be complicated and confusing. Whether you’re someone who writes for a living, like a journalist or copywriter, or just someone who writes occasionally, there seems to be an endless list of rules and traps for young players. Often, writers aren’t even aware they’re breaking common grammatical taboos.

So, here are 10 grammar rules everyone should know (but might not have heard of before) from a professional proofreader and editor.

Consistency is key in copywriting

As a writer, you will be challenged when making decisions about how to construct your sentences and paragraphs. Keeping a style guide handy will be a tremendous help for this. I use and highly recommend The Chicago Manual of Style. It covers everything from word usage to grammar and punctuation to the proper style of scientific terminology. It’s well laid out with an easy to navigate index. I currently own the 16th edition, but the 17th edition was published on 5 September 2017. Grammar rules don’t cover everything, so sometimes it’s okay to just choose a style and stick with it. Be consistent.

The comma is one of the most common punctuation marks and the most misused. In the aforementioned Chicago Manual of Style, there are 38 rules listed for comma usage. A friend once told me she places commas wherever she takes a breath when reading a sentence aloud. While a comma does in fact denote a slight pause, the rules are a bit more complex than this. Be consistent in how you use commas and strike the right balance. Ease of reading should be the goal.

There are multiple tenses beyond past, present and future, and they are worth knowing. The topic of tense warrants an article of its own (or maybe an entire book). In fact, here’s an article to help.

People don’t run quick; they run quickly. The word quick is an adjective; quickly is an adverb. Make sure you’re using adverbs to modify verbs and adjectives to modify nouns. When in doubt, look words up in the dictionary.

A homophone is a word that is identical with another in pronunciation but different in meaning or spelling or both. From common sets of homophones like they’re, their, and there to more advanced words like complement and compliment, it pays to learn proper usage and to proofread meticulously. Homophones are little devils because spellchecker won’t catch them and they often sneak past editors’ eyes. I often find my managing editor using it’s in place of its. (But perhaps it’s to see if I’m paying attention.)

If you decide to use a punctuation mark like the ellipsis (three dots) or semicolon (comma with a period over it), then take the time to learn what it’s called and how to use it properly. An ellipsis is used to indicate an omission of a word, phrase, line, or paragraph from a quoted passage. A semicolon indicates a stronger break than a comma but weaker than a period. Its function is closer to that of a period and its most common use is between two independent clauses not joined by a conjunction.

The subject of a sentence needs to match the verb. If you use a singular subject, you must use a singular verb. Similarly, if you have a plural subject, use a plural verb. What trips most writers up is the use of collective nouns such as software, staff, team, audience, majority, family, crew, crowd, and group. If you think and/or express the word as a group, it is singular. If you think and/or express it as individuals acting within the whole, it is plural.

Only proper nouns are capitalised

Proper nouns are the particular names of people, places and things. For some reason, a lot of people have taken it upon themselves to freely capitalize any words they think are important, a practice that is rampant in business writing. Check out this Sale Now is not a grammatically correct sentence. If in doubt, check the dictionary for capitalisation.

Check that your verb tenses are consistent within your sentences and paragraphs. Edit meticulously. You don’t want to end up with something like: She went to the book store and had bought a magazine.

A lot of people seem to think the “ve” in these words means “of”. It doesn’t; it’s short for have. These words are contractions for should have, could have, and would have, respectively — not should of, could of or would of.

If you need a professional proofreading and editing service, get in touch with the team at Lush — The Content Agency.

How to write a good lede

Writing in different tones of voice