What are your brand values saying about your business? 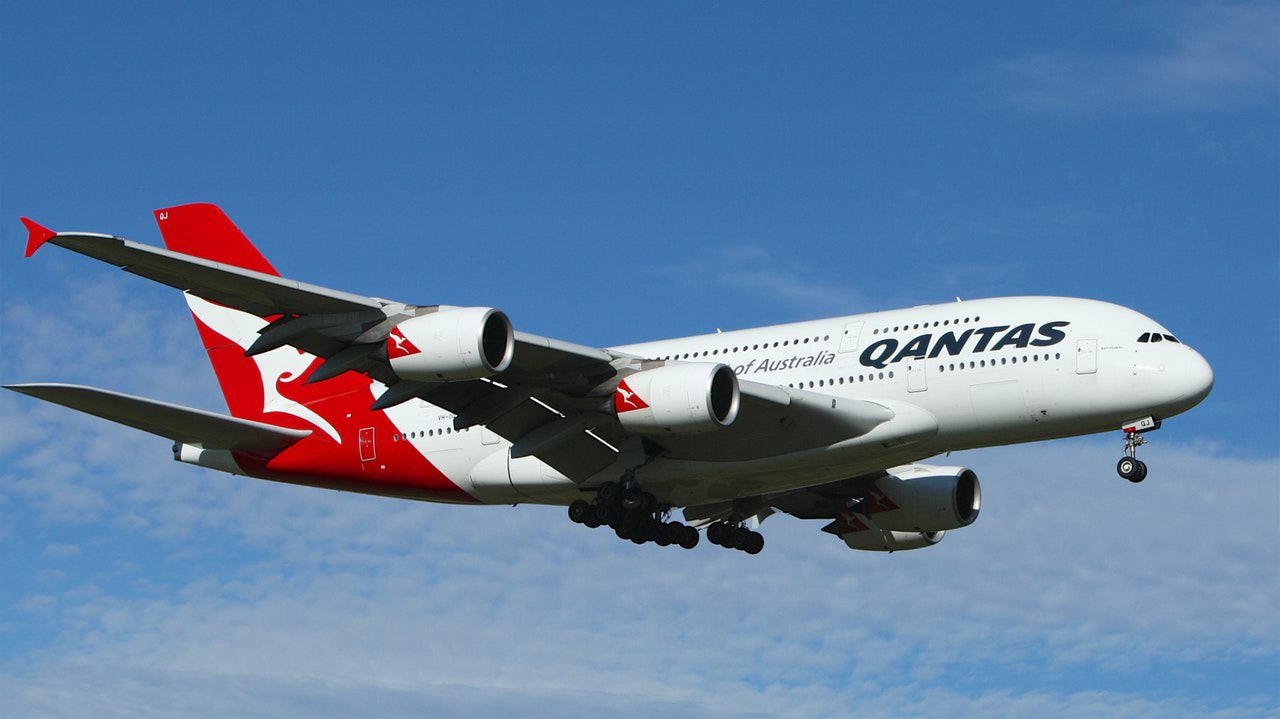 In days gone by, having a great product or service, solid marketing and a recognisable brand was good enough. But now, people also want to know what you believe in. And if it’s not something favourable, well, trouble is a-brewing. The public can turn against you in the blink of an eye.

Buyers truly care about what your brand supports. The 2017 Edelman report Beyond No Brand’s Land uncovered some eye-opening findings:

It goes further than a mere private opinion. Consumers will, in fact, make a buying decision off the back of their beliefs, so these opinions can hit your bottom dollar with ferocity. Nielsen conducted a survey and found more than 50 per cent of people are influenced by social-conscience and sustainability options touted by companies. This includes a company using fresh, natural or organic ingredients, whether the products are environmentally-friendly and whether the company is committed to social values.

And does your political leaning make a difference? Yes. A Sprout Social study found left-leaning people were more likely than right-leaners to want brands to take a stand. This is nowhere more blindingly obvious than when brands and public figures declare support (and sometimes their distaste) for US President Donald Trump. The backlash has typically been both swift and brutal.

With this in mind, it’s important you know your audience. If you are going to make a stand, you must carefully craft the key messaging and the content marketing strategy.

The tale of two brands

The same-sex marriage debate is a good example of how quickly public opinion can turn, depending on how your brand responds to a cause.

Australia’s national airline and its CEO, Alan Joyce, vocally supported Australia’s same-sex marriage cause. There were both good and bad reactions to this news, although most appeared to be positive. A bad reaction was very publicly revealed when a local man, a devout Christian, smashed a pie into the face of Joyce while he was presenting on stage. If anything, this incident drew more positive attention to Joyce and QANTAS’ stand. Joyce urged support from other companies, saying “that’s what good businesses do”.

It was a very different story for Cooper’s Brewery which, apparently, also supported same-sex marriage. But the company displayed their brand values in a very different way and wound up courting controversy. Teaming up with the Bible Society in a seven-minute-long video, they had several politicians debating the two sides of the issue. While the intent was to have a sensible talk about a divisive topic, it was not well thought out. Instead, it resulted in many businesses and members of the public denouncing the brand and their products, and forcing an apology from Cooper’s. The Brand Newsroom team discuss Cooper’s follies in this podcast episode. 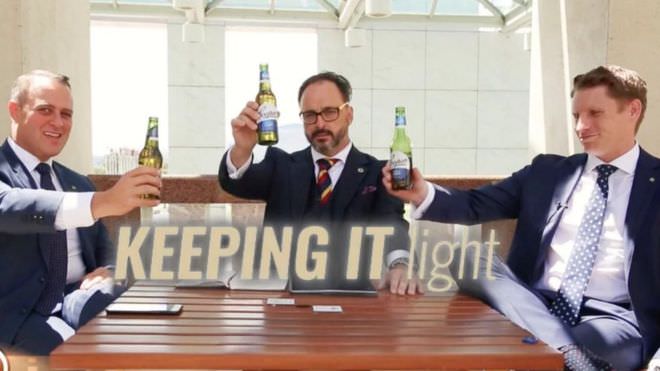 There are also multiple brands that embrace social and environmental responsibility with gusto and put their money where their mouth is – and they’re doing a roaring trade. These include shoe and eyewear manufacturer TOMS and Who Gives a Crap, a toilet paper business which donates 50 per cent of profits to building toilets and improving sanitation in the developing world. 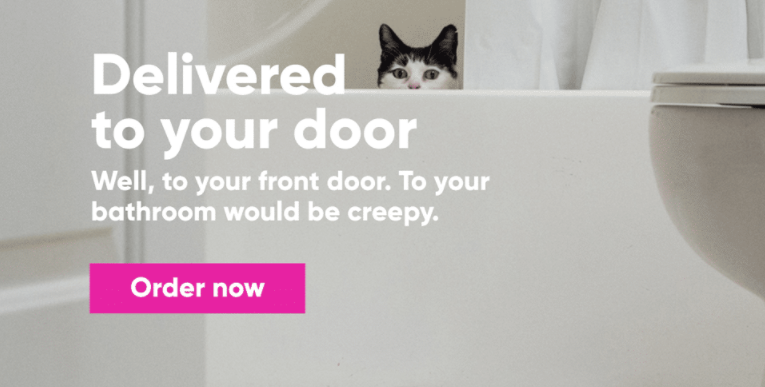 Credit: Who Gives a Crap

Where to from here?

You don’t have to start giving away profits or courting controversy.

Consumers care what brands care about. If consumers believe businesses have an ability to affect change, there is a huge opportunity to build trust in your brand and a solid, loyal consumer base.

If you want to learn more about creating trustworthy content for your business, or to find out more about your content strategy, email us or give the office a call on (08) 9228 3380.

How to build trust with your consumers

How to gain trust for your brand