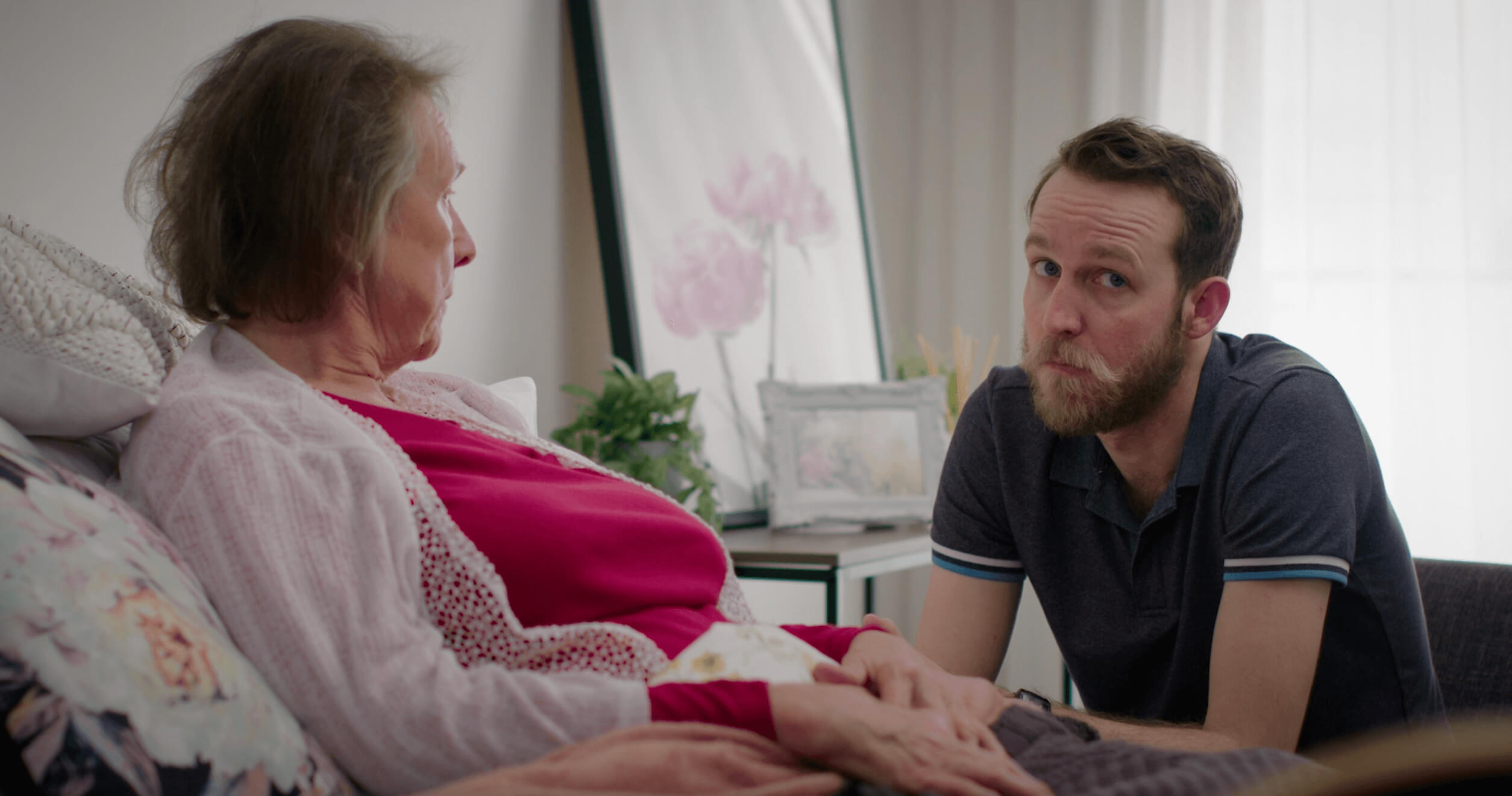 During COVID, the Council on the Ageing Western Australia (COTA WA) came to Lush with an important issue. Some seniors are manipulated and abused, often by family members taking advantage of their psychological or financial vulnerability. Termed elder abuse, the World Health Organisation estimates that close to 16 percent of people over the age of 60 are affected.

When people feel lectured to, there’s a tendency to tune out. If it looks and sounds like other PSAs, it’s easy for it to become white noise.

When developing strategy and messaging, Lush was mindful of previous marketing efforts and the need to align this content with all other campaign assets. Then there was the budget to consider. “We didn’t know what was possible for the funds we had, so we were really guided by the agency on how we could deliver impact and achieve a bigger bang for our buck”, says Christine Allen, COTA WA CEO. The funding was dependent on securing a government grant, so Lush and Mentor Marketing undertook preliminary work to assess possible parameters. After thorough research on elder abuse, and consultation with other interest organisations, the creative team got to work producing a TVC that shattered the current perceptions.

“The biggest challenge facing COTA was the perception that elder abuse didn’t demand the same amount of priority or attention as other forms of abuse,” says Mike Drysdale, Creative Strategist. “The challenge for us was to try and find a way to reframe elder abuse so it could be given the importance it deserves.”

The creative team conceptualised a scene whereby an unconscious, hospitalised patient was being exploited. With an aim to shock viewers first, Lush then drew a parallel to elder abuse. “We wanted to hold a mirror up and say that while it might not look exactly the same, abuse like this is happening more than you know, and here’s where you can go find out more about it,” says Drysdale.

The TVC aired from August to October 2020 with an accompanying digital and print campaign. “Within days the stats on COTA WA’s website had gone through the roof,” recalls Brendan Lobo, Client Services Director. “The number of people clicking through and seeking out information was phenomenal. We went with a brave creative that made people stop and think about elder abuse in a different way.”

I had great feedback on the TVC from stakeholders and particularly the state government, who funded the campaign. We thought it was really impactful and just about everyone we’ve spoken to has seen it.