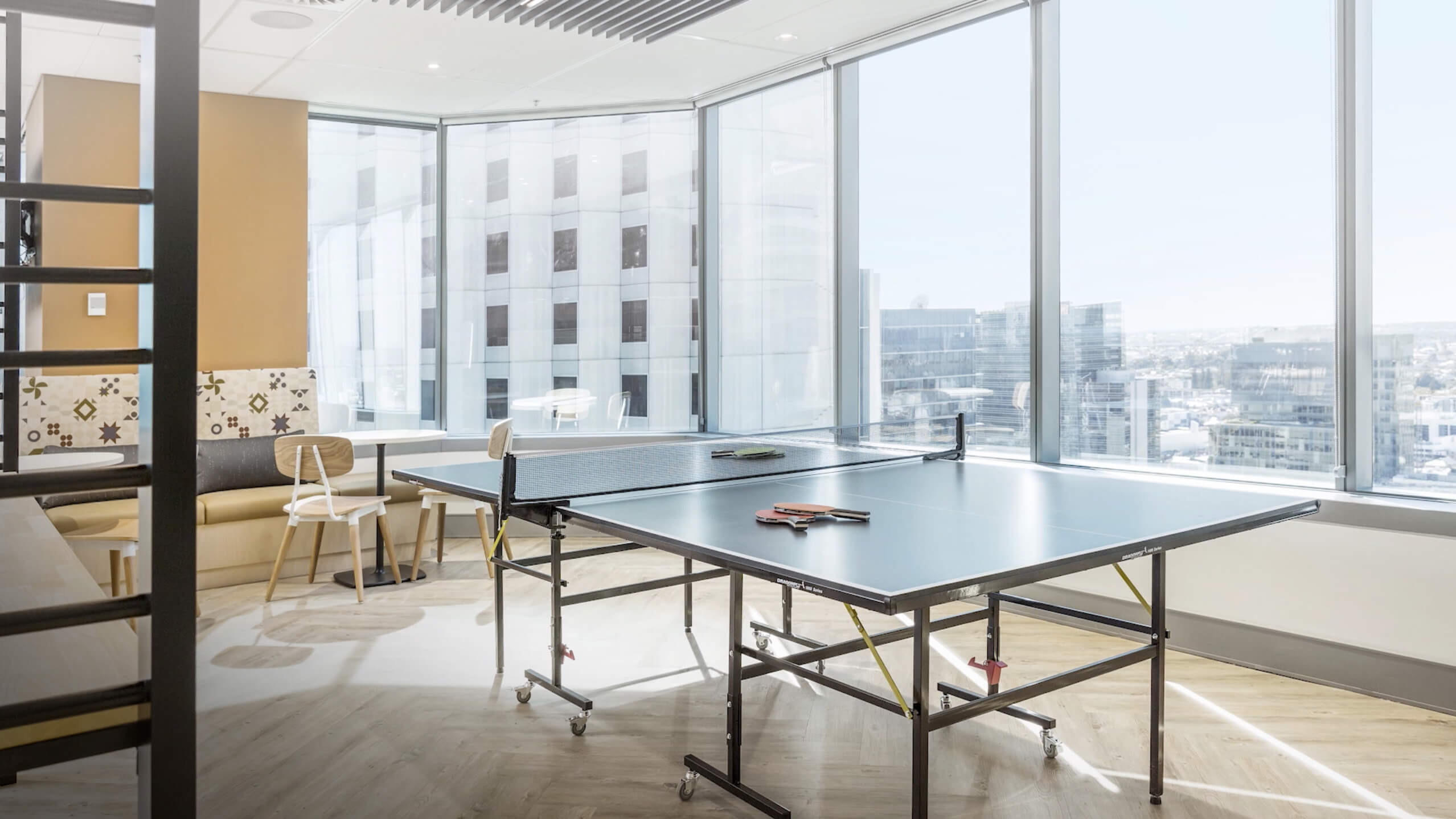 MKDC is a commercial interior design company in Perth, Western Australia. The company wanted to catalogue a number of sites they’d renovated, to showcase the complexity of their work.

One of those video productions focused on the complete redesign of the MercyCare Residential Aged Care facility in Wembley.

The video needed to demonstrate that MKDC worked as a cohesive team from the beginning of the project right through the completion. It also needed to show how they overcame issues with the project, all while maintaining a good relationship with the client and, ultimately, creating an environment that ticked all the boxes for the residents and their families, stakeholders and council compliance officers.

As is often the case with a project as big as a complete redesign of a residential aged care facility, many people were involved and could have contributed valuable and interesting insights to the video. With a potential cast of thousands, we whittled it down to who was best to provide the key messages – reinforcing that multiple talking heads usually confuse a story rather than add to it.

Both owners needed to appear in the film, so we split the key messages up for each. We decided the spokesperson for MercyCare was the best person to provide information on how MKDC’s role played out, while getting across the complexity of what MKDC had to achieve.

We requested photos prior to the build to include as the ‘before’ pictures. Then we went to the newly refurbished facility to capture footage of how it’s working in practice and to interview a resident and the owners of MKDC.

The film brings together all the key messages and tells quite a complex story in just a few minutes. At the same time, we get to know the owners of MKDC, their passion and commitment to their job, and of course their abilities.

MKDC director Kathy Kusinski said she was very happy with how professional Alex and the Lush team had been to work with.

“From a client perspective you’re never sure that the person you’re getting in to do your promotional video understands your brief and what you’re trying to capture, but that’s something Alex did really well. She really focused on capturing our messages – and that was key for us,” Kathy said.

“We were really happy with the video. When we wanted to do some tweaking of the first cut, we were very happy with how willing Alex was to accommodate our changes and provide really useful input into those changes, too.”

Lush – The Content Agency and MKDC have since worked together on another project.